What is the Result of Fake Spotify Streams It Kills Dreams 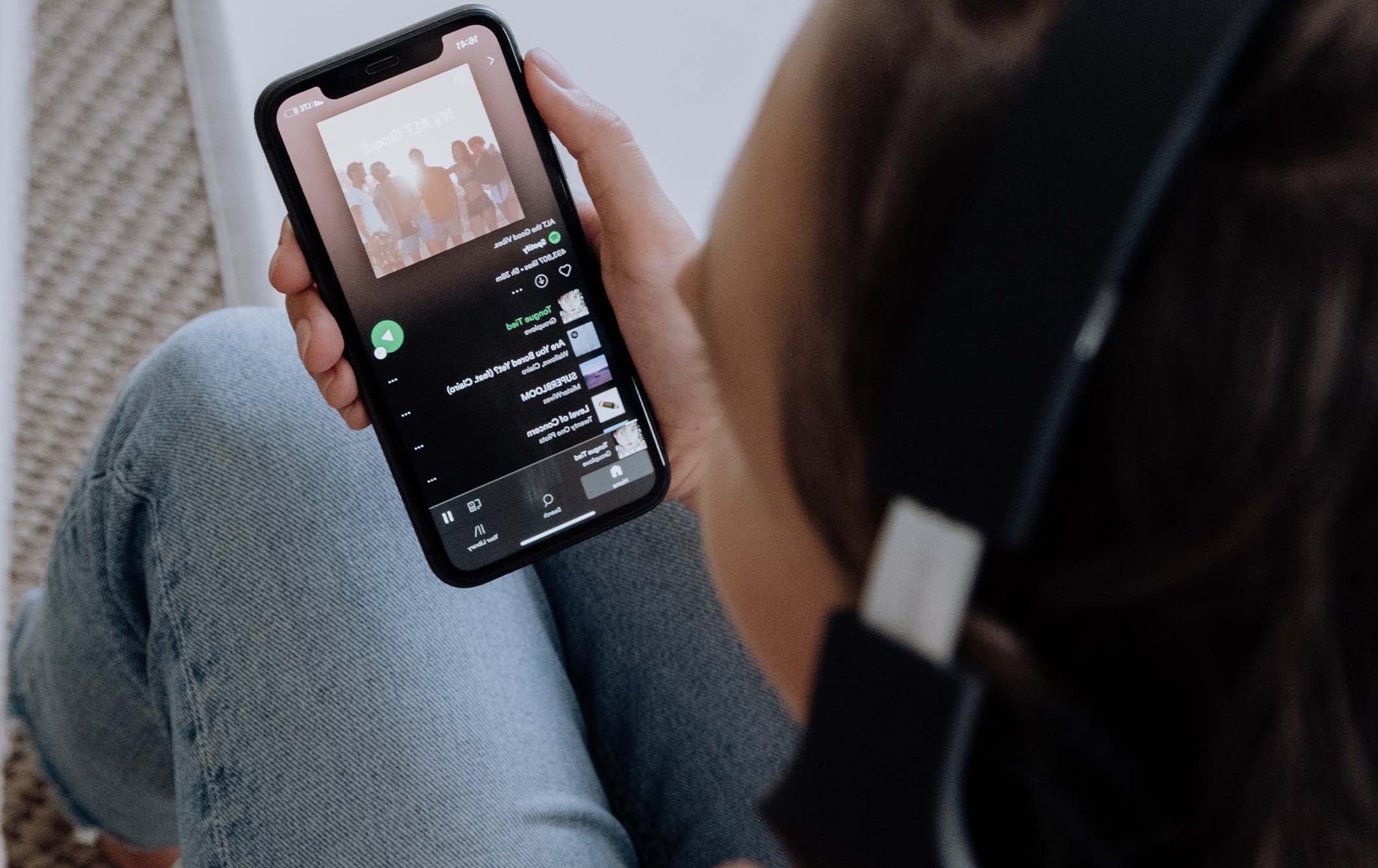 The music industry has been transforming towards digital streaming for some time now, and we cannot stress enough how many artists tried to manipulate the system by trying their luck with different computers at home/work or through their networks. To us, it seemed like an unnecessary scheme as if they were wasting valuable resources on something which might not work out in any way. But low and behold, this same model has been adopted by some businesses online. Spotify is not letting this go either!

Where to Buy Streams and Get Banned

Platforms are fighting against fraudulent practices that some artists may use to increase their popularity. For example, one day there was a peak in streams from one artist and the songs seemed very similar with short plays lengths (31 seconds). Spotify noticed this trend as well and removed certain releases when they discovered how unnatural these behaviors were for an artist's fans who enjoy listening longer than that before deciding whether to buy the song. While it is important to understand the difference between paying a PR company to get linked up with independent curators on your behalf (which is mostly legal) versus paying for fake streams, we are seeing many companies getting sucked into these traps.

What is the Difference?

Legitimate services and packages will seem like they're coming from an organic source. This means that you'll be discovered through placement marketing, playlist makers, public relations agents, or music industry gatekeepers who represent your tracks to audiences with the content being consumed over a realistic time duration inside credible countries of origin with genuine interest. Not just trying their luck at pushing something out there without any thought put into it and it all looks pretty automated.

The fact of the matter is that not getting past your 30-second stream does not help you grow as an artist, since it's based on nothing but hot air. You run into trouble with being blacklisted and there are no listeners who hear what we're playing anyway. This doesn’t translate into any merch sales or tickets sold for your shows.

There are many ways to get real followers on social media. You can play the fair game by promoting your music through a PR campaign and paying for promotion if you want better results than those fishy businesses that offer only fake streams with no actionable data behind them (which could be from anywhere). One way is using Spotify Ad Studio where advertisers have access not just to their own metrics but also those of other campaigns in order to make smarter decisions about what ads will work best against certain demographics or songs.

Many companies offer services like these, so it's important to be cautious when choosing your provider. Click farms typically only provide short-term benefits for increased popularity on social media channels while real PR companies will also give you long-term growth through their expertise in marketing strategies and advertising techniques which can lead to higher profits down the line if used correctly. Presently, everyone has become more aware of the various scams that are prevalent. If you find something that looks ungenuine, chances are, they probably are.

What is the Cost of Buying Fake Streams for your Spotify?

The retrospective answer is ‘A LOT’. Not does it hit you financially, there is a great loss if your get blacklisted on Spotify. To recover from that is virtually impossible.

You can tell whether or not a company is legitimate just by looking at their website, and the graphics used in particular. For example, on Streamify's landing page there are pictures of 'Dale C.' - an electric guitar-playing classic rock artist who claims that he got 400x more popular thanks to using this promotional platform. However, if you go and dig a bit deeper, you’ll find that there is no presence of this so-called artist. This is an indicator that this whole operation is illegal. If the artist had been that popular, they would have had press releases, planned concerts, or even interviews on YouTube.

Stremify offers millions of streams per day with a guarantee of 100k plays in a single day via a network of companies. By taking a rough guess, this would be somewhere around $5/1000 plays. But you read in detail, that all of their streams are targeted to random people. This is the biggest indicator that the business this company runs isn’t authentic.

A legit company would always target a certain demographic, location, or profile. They will have strong connections and ties to get your music promoted where you will gain reach. In this way, you tend to get authentic fans organically.

Kinda Unfair to Other Artists

Musicians rely on streaming services like Spotify to generate a living. But when you buy fake plays from an unknown promoter, it's stealing royalties away from artists who have played by the rules and generated their own organic growth - which isn't fair!

Spotify uses an algorithm to determine how much royalty each artist should receive. The company takes the global amount of subscription revenue from monthly streams and divides it by the total number of streamed songs or music videos, then multiplying those figures together with their data on where people listened to these particular tracks so they can properly credit all involved parties - including composers who might not have received any compensation at all before now! However if certain artists' album releases only contain short pieces under 1 minute long (for example), this could potentially lead others into believing them as scams because there wouldn't be enough content for full albums.

Did We Change Your Mind?

What you need to know about music promotion companies is that it all comes down to the intention. If your goal for this campaign will be organic growth, then we highly recommend paying someone who can produce those kinds of results. It may take longer than other methods but at least what's happening with any fan or listener who engages in support from your work would feel real.

By engaging in such practices, you’ll always be at the risk of getting banned from Spotify and the monetary gains will be temporary. In conclusion, try this if you are not serious about your career.

How to Sell Music Online

Music adds colors to life. It is a spice that adds flavors to the tasteless moods and serves as a partner when one is happy, depressed, broken, 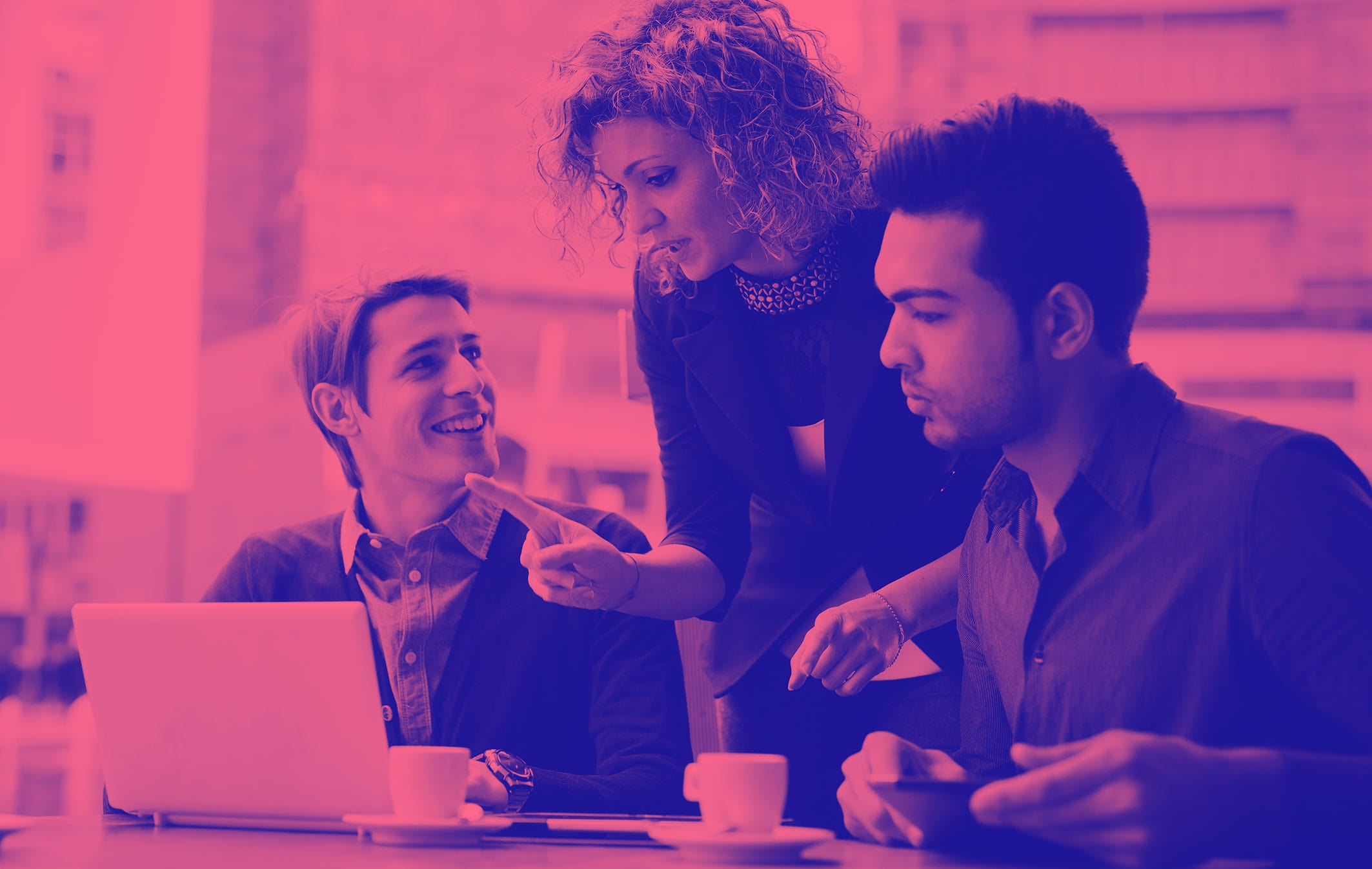 Women in the Music Industry Please Stand Up

Though many people are familiar with the music of big names like Billie Eilish, Britney Spears, and Beyoncé, women make up a minority in this industry. 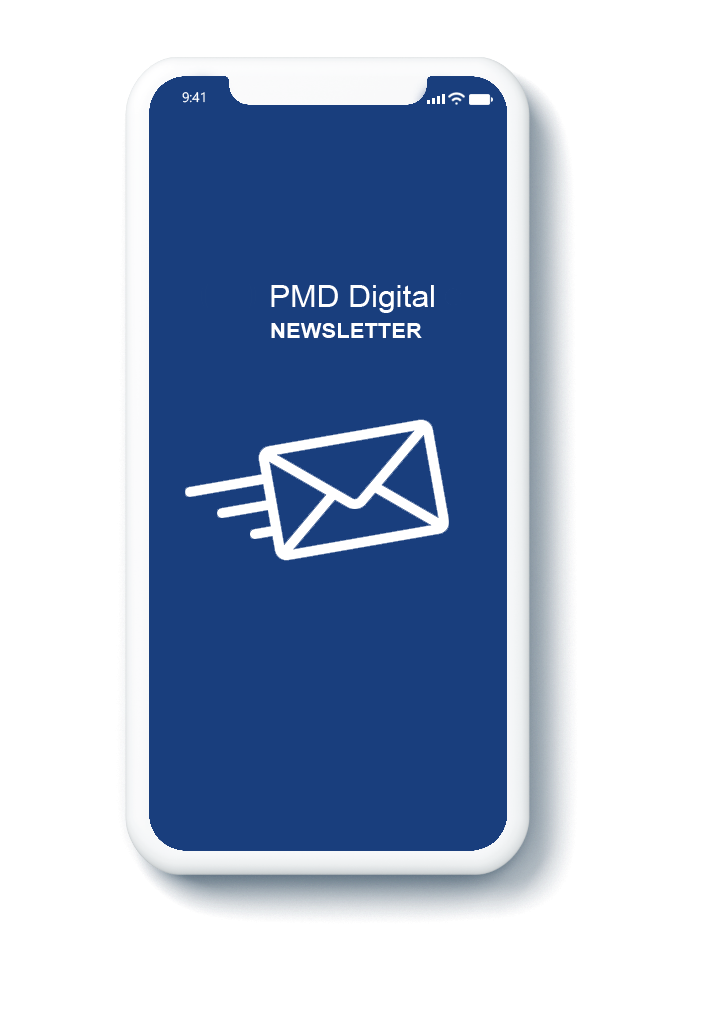